Man, Do I Need a Vacation…

August through October 2012 was a roller coaster ride of a heavy workload (How busy was it? So busy that I needed to cancel on a California winery trip that I had been looking forward to since Spring of that year…more about that below), the holidays were the holidays, and February heralded itself with a layoff from the company I diligently worked for over the past three years (As in three years to the very day). Fortunately, my line of work (Government proposal coordination and management) is almost always in high demand (Despite these tough times of budget cuts, sequesters and paralyzed politics), so my being laid off was a mere four weeks of down time. I landed on my feet with a new job at small IT government contractor, and the new group let me keep my March travel plans despite hiring me a few weeks previous to them.

In October 2011, Paul Cathcart and his Never Travel Solo group (Through the Virginia Wine Club on Meetup.com) organized the previous Bordeaux, France trip I’ve written about in this blog. As I mentioned above, he organized a California trip in October 2012 that included visits to Napa and Sonoma valleys and San Francisco, but work commitments forced me to cancel my plans for that trip. Like the 2011 France and 2012 California trips, Paul spent a fair share of time and energy planning the Oahu vacation – hotel, venues and activities. I’ve said this before, and it almost goes without saying, but Paul is the unsung hero of these trips – he has a passion for travel and experiencing the world and all of its diversity. He really exemplifies the best of a service industry and complete dedication to his customers. Throughout the week-long stay, he made multiple trips to the airport (Not exactly an easy or short drive from downtown Honolulu), picking up and dropping off travelers and tour buses, ensuring previously-made arrangements were ready, etc. In short, going above and beyond for us, and this was on top of routinely waking up in the wee early morning hours to address other business issues and his own frequent travel plans (Honestly, I get exhausted just hearing about his work ethic and lifestyle)!

Hawaii has been on my travel bucket list for a long time, and when Paul announced the trip in Spring 2012, no one was more excited for it than I was. The wait was definitely worth it and I scratched a whopper of an itch by visiting several places I’ve always wanted to see. If you get the chance to go, then hop on a plane and see the island (Personally, I plan to go back someday to visit the Big Island and Maui). If you need help getting there, or where ever else you’re planning to go, talk to Paul because he’s the best (Tell him Scott W. sent you). 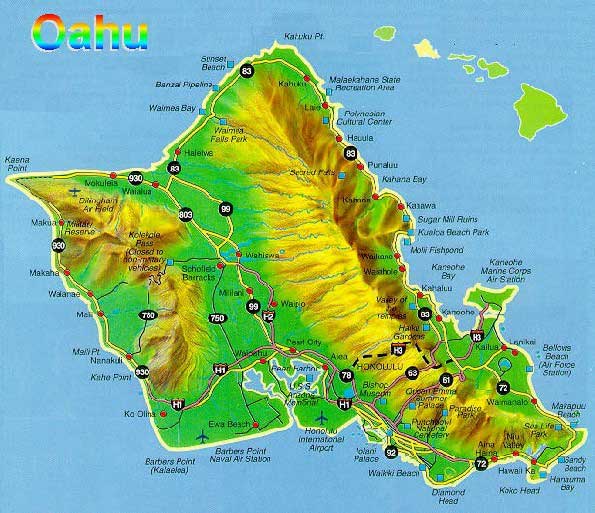